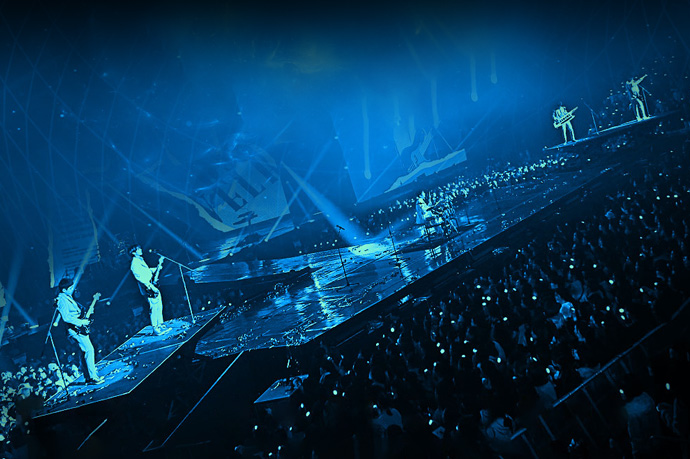 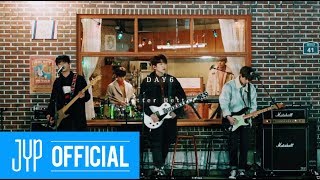 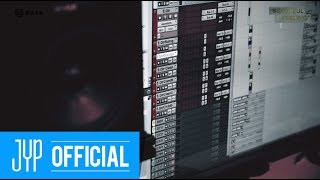 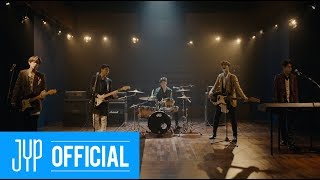 Talented Korean band DAY6 came back to Europe as part of their DAY6 WORLD TOUR 'GRAVITY' in January 2020. After successful stops in Asia, America, and Australia, the band headed to Europe to delight their fans with their music once again. This tour marks another series of shows initiated by fans who created a viral movement on www.mymusictaste.com, an online service that brings together music fans to request their favorite artist’s concert. After meeting their fans 'My Days’ through their 1ST WORLD TOUR 'Youth' IN EUROPE, DAY6 partnered with MyMusicTaste to reunite with their avid fans across the globe.

Debuted in 2015, the five-member band has since produced multiple hits such as "Congratulations” and "Shoot Me”. Their most recent Album, "The Book of Us: Entropy”, was released on October 22nd, getting the 10th position on the Billboard’s World Albums Chart. The band's current line-up consists of five members: Sungjin, Jae, Young K, Wonpil and Dowoon.

Further information on the tour and ticket purchase can be found through https://mmt.fans/CiNq/ or other social media channels of MyMusicTaste.

About MyMusicTaste:
MyMusicTaste is a fan initiated live event making service that brings fans, artists and promoters from all over the world together in one place to create a valuable and meaningful concert experience for everyone involved. MyMusicTaste puts the power in the fans' hands, allowing fans to request their favorite artist's concert in their city. With the mission to connect and amplify the voices of fans all over the world, MyMusicTaste successfully promoted concerts of artists such as EXO, GOT7, MONSTA X, The xx, Machine Gun Kelly, and more in over 52 different cities. With the simple idea--empowering fans to bring their favorite artist’s concert in the city of their choice based on fan demand--MyMusicTaste is challenging the $27 billion concert market through cutting-edge technology and a sophisticated, user-friendly service. Currently, www.mymusictaste.com supports more than 30 countries and offers 15 different languages.