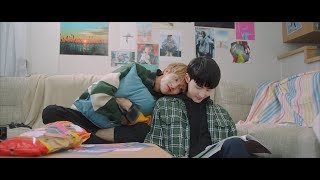 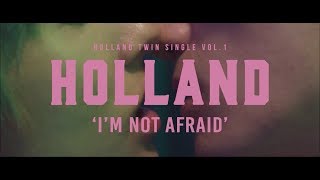 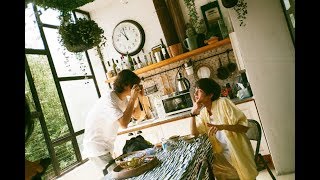 As Korea’s first openly gay singer, Holland has quickly become a musical sensation in the Kpop world. "Neverland,” his debut single that depicts a same-sex romance between two men, garnered over 11 million views on YouTube since its release, and the hashtag #HollandDebutDay trended worldwide to celebrate the release of his debut single.

This revolutionary singer has been featured in media such as Billboard, Forbes, and Cosmopolitan, and was selected as the winner of the 2018 Dazed 100, winning over a number of Hollywood stars such as Sadie Sink and Millicent Simmonds.

This marks Holland’s first Europe tour that was made through fan requests on MyMusicTaste, an online service that allows fans to request their favorite bands to their cities. In response to overwhelming demands, Holland is bringing his first overseas tour to Amsterdam.